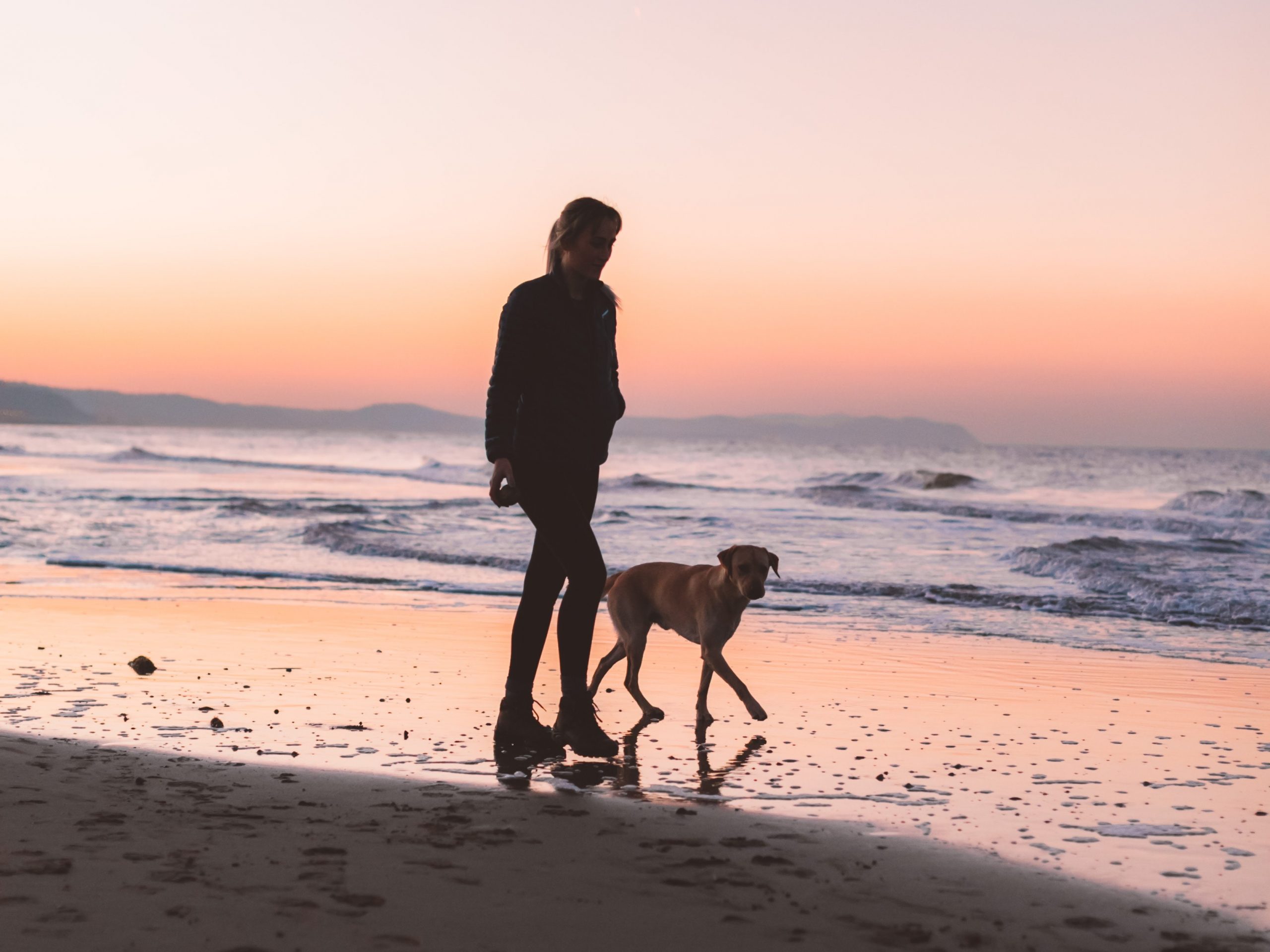 Are An Taisce banning dogs from beaches?

An Taisce does not have the authority to impose a ban on dogs from beaches and would not wish to do so. In Ireland, the Local authorities have the primary responsibility for the development and management of bathing waters. They are responsible for the provision of services and facilities at beaches under their management. Local Authorities may put in place rules or bye laws that apply to the usage of beaches under their management

The Blue Flag Award Programme for beaches, marinas and tourism boats is run by the international, non-governmental, non-profit organisation FEE (the Foundation for Environmental Education). The Blue Flag is awarded by FEE on the basis of compliance with 30 criteria and 3 guidelines under the headings of water quality, environmental management, environmental education and safety. The programme is a voluntary award scheme in which Blue Flags are awarded to applicant sites that can demonstrate compliance with the award criteria. In applying for a Blue Flag for a particular beach, the Local Authority undertakes to comply with these criteria.

In relation to the control of dogs and other domestic animals and their access to the beach the relevant Blue Flag beach criterion is number 23. This criterion states:

Criterion 23: Access to the beach by dogs and other domestic animals must be strictly controlled.

Dogs or pets, other than assistance dogs are not allowed on a Blue Flag beach or in the Blue Flag area if it is part of a larger beach. If the presence of pets is permitted by the local and national legislation, animals are only allowed in the parking areas, walkways and promenades in the inland beach area and must under control.

If the beach is patrolled by mounted police measures must be taken to ensure that no faecal matter contaminates the beach.

This criterion is imperative in all regions where Blue Flag is operated worldwide, and so applies during the award season, which for beaches corresponds to the bathing season. The bathing season in Ireland runs from June 1st to September 15th annually.

Are dogs not allowed on the beach at all?

Why are dogs restricted on Blue Flag Beaches?

The rationale for restricting the presence of dogs and other domestic animals within popular bathing areas is to minimise faecal contamination of bathing waters and beach sands, thereby safeguarding the well-being of beach users.

According to The World Health Organization ‘s (WHO) Guidelines on recreational water quality: volume 1 – coastal and fresh waters  “The most common hazards in bathing waters are microbial pathogens introduced by faecal contamination from humans and animals. Sources of faecal contamination include among others: excreta from livestock animals, birds and dogs at the water use site or transported by runoff.”

Examples of control measures cited by The WHO Guidelines to reduce this hazard include: Restricting access of animals such as horses, cats and dogs to recreational waters and monitoring the access of these animals to beaches. The WHO Guidelines recommend as a management measure for pollution of beach sands that: The “exercising of dogs should be avoided in beach areas and should be kept separate from areas used by people during bathing seasons. Sections of the coast should be designated for this particular purpose.”

Where can I find out more about restrictions in place at my local beach?

It is a requirement of Blue Flag that a code of conduct that reflects the laws and/or regulations governing the use of the beach and surrounding areas must be displayed at awarded sites during the bathing season. Rules restricting dogs and other domestic animals can vary from county to county and at different times of the day and year. It is best to consult your Local Authorities website for the rules that apply to the usage of the beaches under their management both during and outside of the bathing season.

This website uses cookies to improve your experience while you navigate through the website. Out of these, the cookies that are categorized as necessary are stored on your browser as they are essential for the working of basic functionalities of the website. We also use third-party cookies that help us analyze and understand how you use this website. These cookies will be stored in your browser only with your consent. You also have the option to opt-out of these cookies. But opting out of some of these cookies may affect your browsing experience.
Necessary Always Enabled
Necessary cookies are absolutely essential for the website to function properly. This category only includes cookies that ensures basic functionalities and security features of the website. These cookies do not store any personal information.
Non-necessary
Any cookies that may not be particularly necessary for the website to function and is used specifically to collect user personal data via analytics, ads, other embedded contents are termed as non-necessary cookies. It is mandatory to procure user consent prior to running these cookies on your website.
SAVE & ACCEPT